Download a printable version of this article (PDF 303KB) 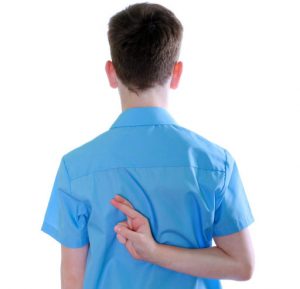 One frequently recurring pointless question is “Why did you do that?” As if there could be a logical explanation for wrapping a full roll of sticky-tape around a student or for trying to cut your apple into slices with the woodwork room bandsaw.

The question “Why did you do that?” is representative of a wrong system, an adversarial or judicial style of system, where seeking to understand is really only code for seeking to assign blame. Students often seek to avoid blame and punishment at almost any cost. Some students will sacrifice their dignity, their honesty and their integrity to mitigate the severity of any impending consequence. An adversarial system encourages exaggeration and minimisation at best. At worst, it rewards creative dishonesty.

In the adult world along with constant media coverage it seems evident that large sums of money are paid to lawyers when issues become part of the judicial system. This is outsourcing the dishonesty!

Lawyers frame stories in more a favourable light, call on irrelevant character referees and blame others for choices that individuals should be owning. Why? Because many people wish to reduce the potential price of their choices.

This results in the community’s rather sceptical regard for the honesty of all lawyers. Further, the very same morally bankrupt lawyers become immorally rich! Within the judicial system, people will do almost anything to reduce or avoid reproach.

I cannot stress the following point more strongly. Schools are not and should never be viewed as judicial systems. Blame, punishment, accusation, winners and losers, exaggeration, acrimony, judgement, appeals and especially the proliferation of bush lawyers should not be the hallmark aims of the systems we use in schools. The presence of these cultural hallmarks encourages students to lie.

“You cannot escape the responsibility of tomorrow by evading it today.”
– Abraham Lincoln

Schools should be collaborative systems. These systems are marked by honesty, respect, cooperation, consideration and responsibility. I do not suggest that these positive descriptors are easy to achieve, but unless schools are using considered and intentional approaches that target them, how can they ever become a reality?

For example, if responsibility is a targeted approach, which of the following descriptors applies to a student who is responsible:

I think we know the answer.

By stepping away from the adversarial or judicial system, schools can begin developing and using a restorative system. In this system, students are asked better questions than “Why did you do that?” to help them to understand the impact of their behavior on others and to choose tangible, personal actions to fix the situation. It doesn’t always work perfectly, however, is certainly geared towards the outcomes a collaborative school seeks.

One of my former students was a world champion when it came to telling fibs. Significant biological and environmental factors meant his social and emotional intelligence was not highly developed. Exposure to two years of restorative questions resulted in a moderate decrease in behaviour problems. More importantly, there was a significant increase in responsibility – demonstrated by the student self-directing visits to teachers where he would engage in positive and helpful activities until matters were “sweet” again.

All it really took was asking questions of him inclined to help him repair the damage/harm of his inappropriate choices, which is taking genuine responsibility, rather than dragging him to a punitive version of responsibility that encourages him to hide the true nature of his choices. 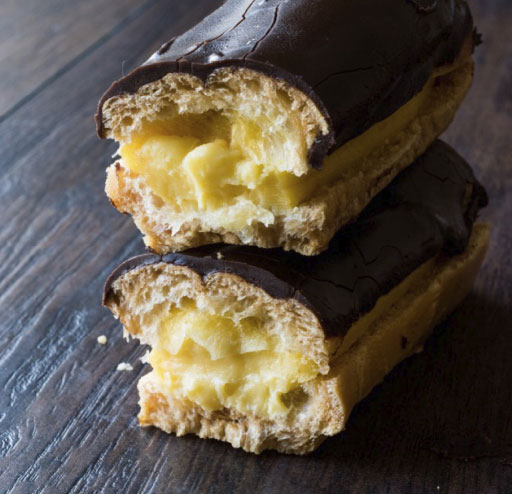 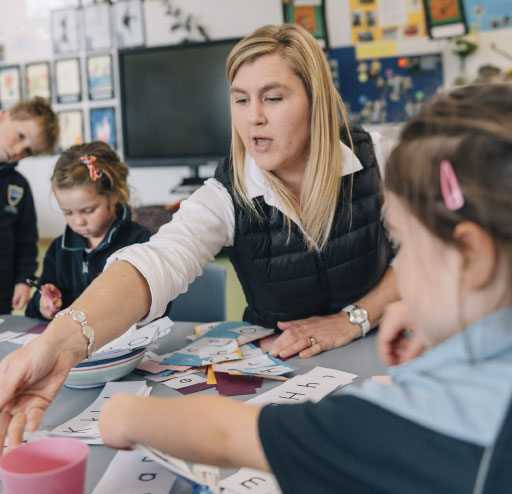 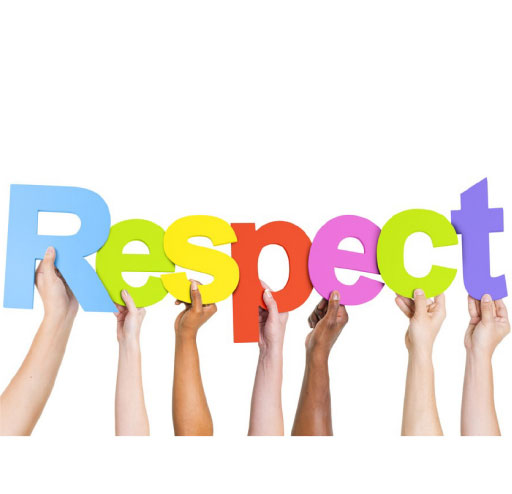