Download a printable copy of this article (PDF 335KB)

There is little wonder that some conflict and tension exists in such environments. In any functional relationship or relational system there’s at least an element of conflict. Despite the insistence of many that conflict is a sign of a problem, healthy conflict levels are actually a sign of productive and high-expectation cultures. Conflict is therefore neither good nor bad – it just is.

In much the same way as we demonise conflict, we also tend to demonise the emotional byproduct of it. This is often anger. Increasingly I’m in conversations with teachers about how to handle anger in our students and to circuit break the seemingly inevitable transition that many students make from anger into aggression, or even violence.

The good news is that there are a handful of strategies that teachers of all learning phases can use to improve attitudes and responses to anger in their schools. Here are five of them:

None of this is a guarantee for success. Anger is an unpredictable beast and improving behaviour involves chronic relapses. We’re simply looking for an improvement which can be measured by a reduction in both frequency and severity of inappropriate responses to anger. If you’re getting that much, then you’re onto something. Stick at it.

Link to synopsis and purchasing info for this interested in “A Volcano In My Tummy”
Bibliography: Anger, Whitehouse, E. and Pudney, W. (2019). A Volcano in My Tummy. [online] Goodreads.com.
Available at: https://www.goodreads.com/book/show/854224.A_Volcano_in_My_Tummy 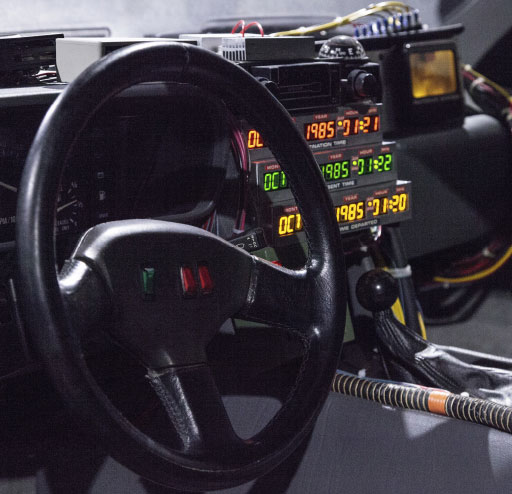 Through this article, I’d like you to be fully versed in building a flux capacitor geared directly at improving student behaviour. You can talk about improving a targeted behaviour all you like, but if you ignore one of these components, you’re going to land in a time and place you’d rather not be in. 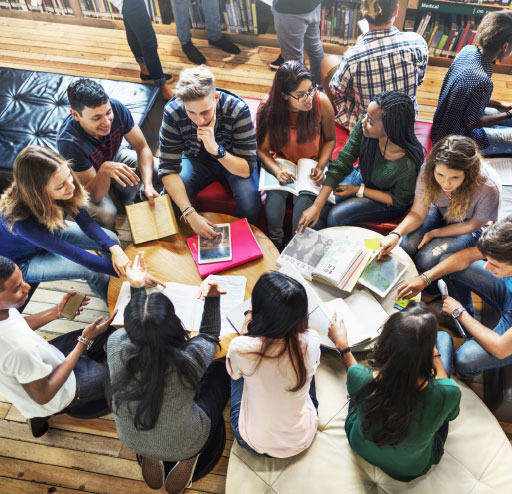 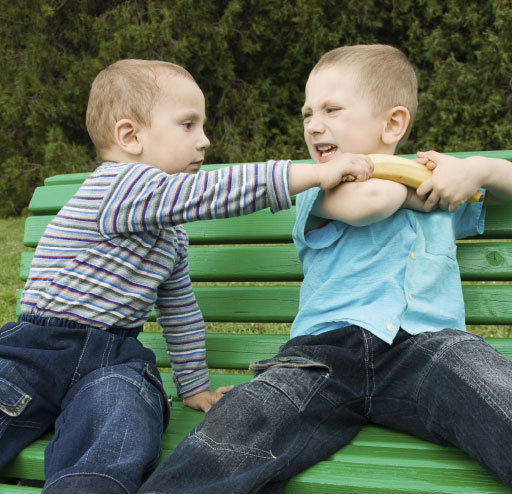 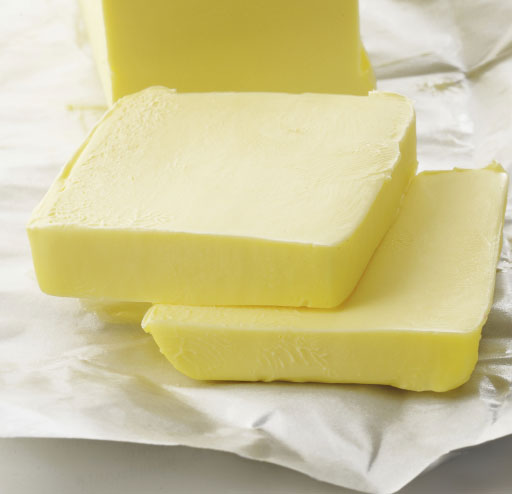 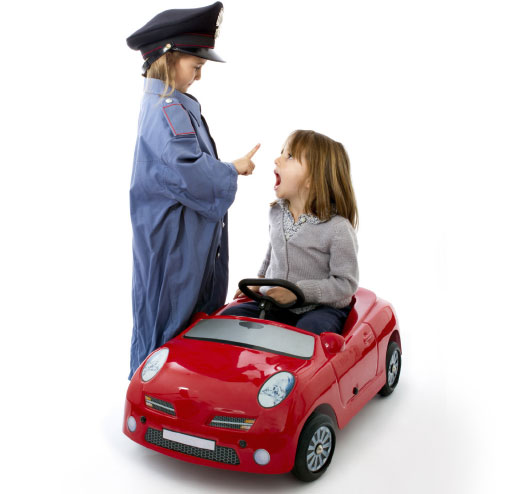 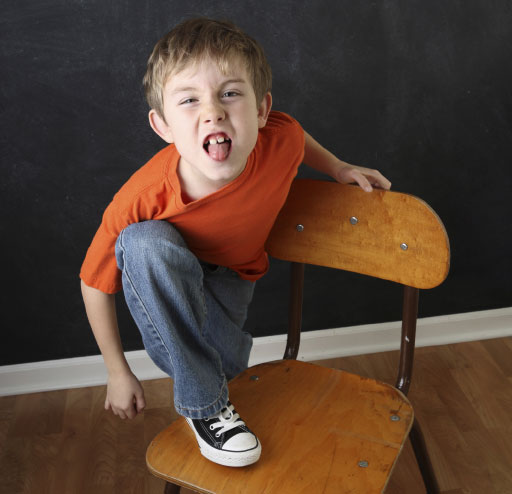