I tried that and it didn’t work

Download a printable copy of this article (PDF 557KB) 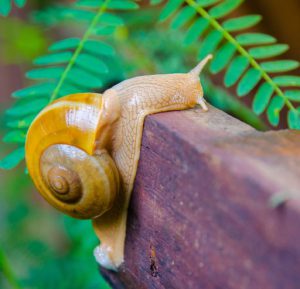 New things can be intimidating. As an example, we recently replaced the dishwasher in our home. It’s been months now and I still haven’t turned it on. I can stack it and empty it, but the buttons on the front of it confront me, convince me I’m about to make a mistake. I pine for the old dishwasher that had one dial. It didn’t actually clean the dishes any more, but at least I understood it. Many of you, like my wife, are shaking your heads in disbelief at my antiquated and unproductive approach.

So it is with teacher practice. For decades, we may have given punitive and out-dated practices a consistent, clear and justified run despite the mounting evidence that they aren’t working. We might try something new, but the moment that it becomes difficult we’re tempted to assume our default positions, reinforcing previous patterns of negative student behaviour.

It’s time we understood that behaviours change gradually and individually. It’s time to acknowledge our intellect, creativity and knowledge of our students. It’s time to make a smart change – and to stick to it, even with our most difficult students.

You can be forgiven
A reason teachers sometimes struggle to sustain practice change is that it often causes a spike in the undesirable behaviour. Consider the graph below: 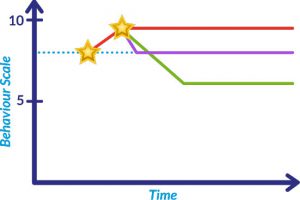 Imagine one of your most challenging students is tracking along the blue dotted line at around 8/10 management difficulty. At the first star, exasperated, you try something different, something you have thought deeply about, have shared with a colleague and come to a conclusion that it was solid practice. The high likelihood is that the student will resist this change and you’ll see an increase in the problem behaviour, with the student travelling the red dotted line.

At the second star, you make a fundamental decision. You will be tempted to think that you’ve tried that and it didn’t work. If you give up at this point, reverting to default measures, only two things can happen. If you are fortunate, the student will quickly travel the purple line and re-establish their desired classroom norm. Or, may have established a brand new norm – the red line. That’s a lot of pain and effort for a negative result.

However, if you persist with the well-considered approach that matches your personal and school values, then the rewards will come. Over time, the target behaviour diminishes as shown by the green line which crosses the point of the old norm and plateaus as a new, improved norm. You’ll notice that the new horizontal version of the green line is not a miracle. There are still behaviours to address, but you can now apply this successful method to old and emerging targeted behaviours for sustained improvement and relief.

You’re already good at this. Teachers are remarkable at reactive and responsive intervention design – you only need to be strong and forthright enough to see it through. This isn’t only about your students, but also about you. Focus in this area will increase your effectiveness and decrease your stress. 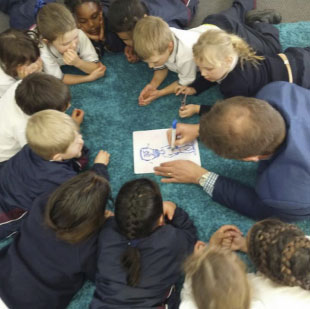 There is no ONE way to run a circle at all. Teachers who run truly successful circles are incredibly creative with how these circles proceed and they know that wait time is lost time. 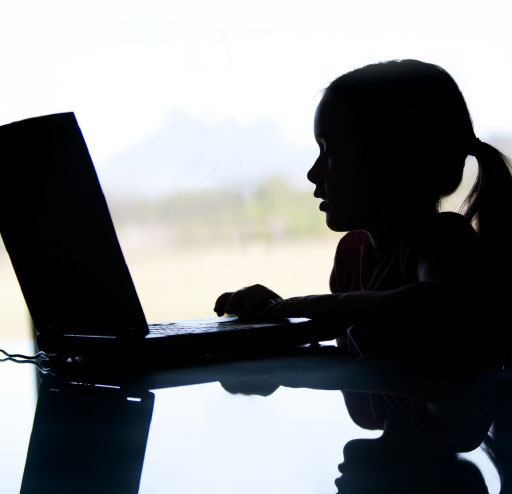 Students almost universally have access to the online world and the opportunity for respite has disappeared. Worse, the bullying that occurs online is amplified by the availability of an immense audience and also by the real or perceived anonymity that comes with online activity. Students often arrive at school on Mondays not refreshed and reset, but emotional and upset. 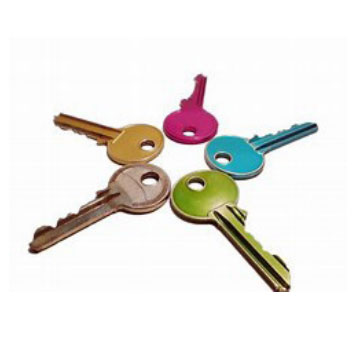 The five keys to successful circles

Getting everyone together in a circle is sometimes seen as the domain of the early childhood educator – but not for much longer. I see businesses running board meetings in circles. I see sporting coaches gathering their teams in circles at half time in preference to the usual clump. I see bands huddled in tight circles for a pep talk before bursting onto stage for a performance. What is making circles so universally popular? 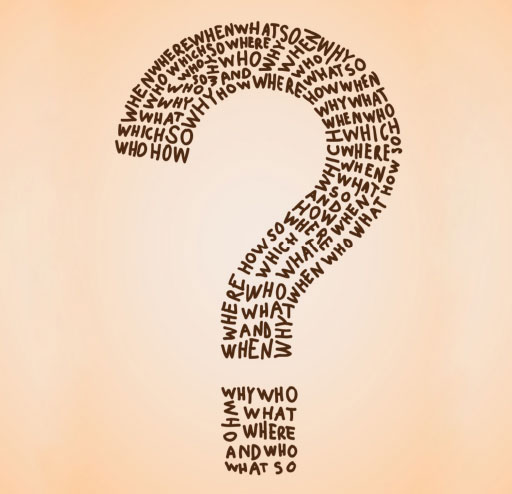 Most teachers automatically respond to conflict, questionable behaviour choices and even instances of student bullying by asking questions. It is well worth examining the purpose of our questioning, as this will drive the questions we ask, the order in which we ask them and the way we ask them. 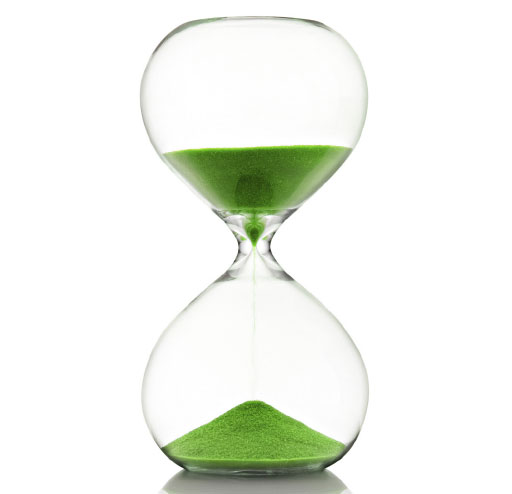 Working to a deadline

I have the wonderful privilege of speaking with teachers around Australia about both the immense rewards and the challenges of being a contemporary educator. While there’s a little bit of Pollyanna in all of us, the truth is we speak a lot about the challenges. There are an enormous number of accountabilities in being a modern teacher and with the plethora of compliances that come with the profession, there never seem to be quite enough hours in the day. 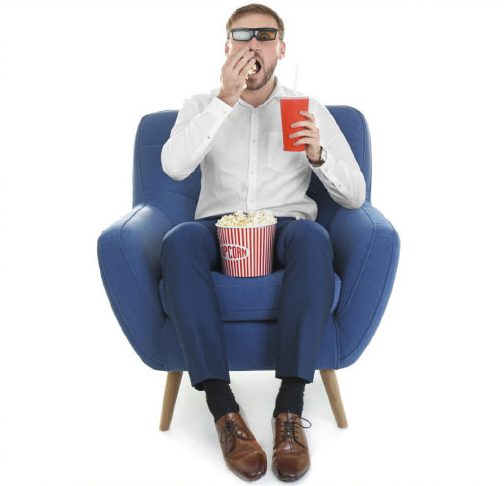 Teachers are adept at chunking and sequencing academic learning, yet we forget to chunk the time that students will be required to listen to instruction or to sustain effort. In much the same way that adults fidget when we don’t know how long the movie will be, students will resist our instruction if they have no idea how long they’ll be required to listen, or to sustain silence, or to work collaboratively. 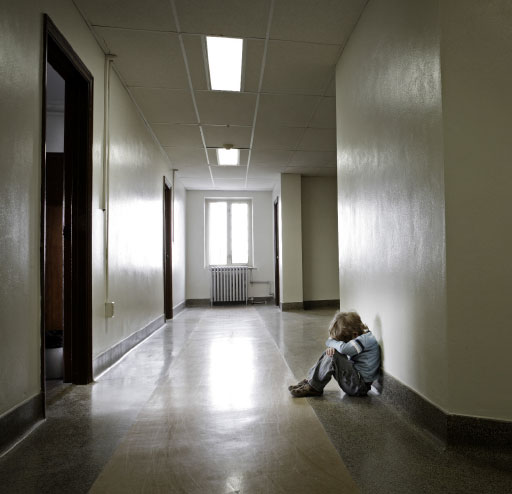 The lesson for us in schools is to stop the vain attempt to build self-esteem through merit awards, ranking systems, competitive structures and tokens that reinforce already well established student hierarchies. The challenge is differentiating the academic program so that all of our students experience and value their own success.