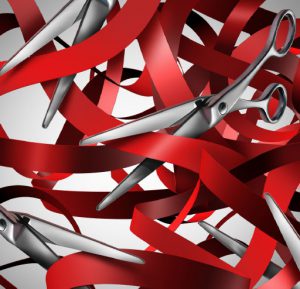 Download a printable copy of this article (PDF 481KB)

You’ve no doubt heard observations about measurement and data such as, what matters gets measured, and what we measure is what ends up mattering. This succinct statement serves as a reminder that the most effective path to success isn’t always the easiest to quantify.

Formal assessments and evaluations such as NAPLAN data, strategic plans and staffing formulae have a significant role to play. However, we all intuitively know that it’s the informal and intangible elements such as teacher-student relationships, pedagogical method and team dynamic that will ultimately determine whether your strategicobjectives are met.

“Is your school’s improvement being restricted by formality?”

Yet schools, perhaps like no other institutions, are experts in formality. Leaders leap to the formal end of the continuum whenever confronted with a difficulty and when setting a goal. At best you are robbing yourselves of half of your capabilities when you neglect to work on some counter-intuitive informal focus.

Here’s how it plays out:

It is only through an explicit and stated determination on the informal aspects of school leadership that you can demonstrably impact school culture. After all, the culture of your school will be reflected in very informal contexts – waiting rooms, dinner tables, school car parks and at weekend sporting events. Influencing the nature of these shared narratives will require far more than an extra meeting, a tweak to the wording of your annual plan or a well-crafted introduction to your Annual Report.

When you decide that the informal aspects of School Leadership matter … you decide there’s a new level to which your school can aspire.

More articles in the Planning strategies and actions topic 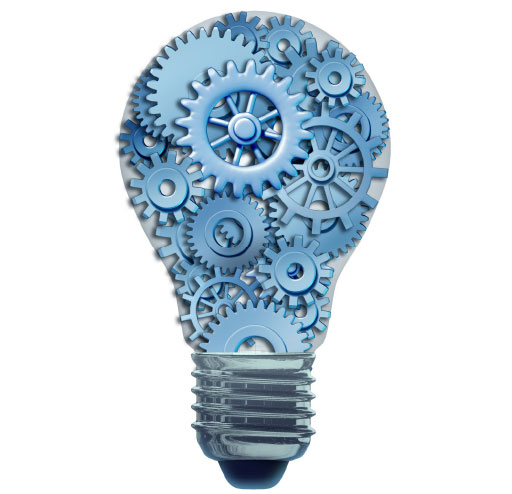 The absence of a plan

The stressed teacher may well be highly impacted by student behaviour, but it is not the previous behaviour of a student that is causing their stress. It’s the absence of a plan for things to be better. Stress is amplified by a strong sense of pain that the subject feels could well be permanent. Indeed, this sense of permanent anguish is something that also contributes highly to suicide rates. 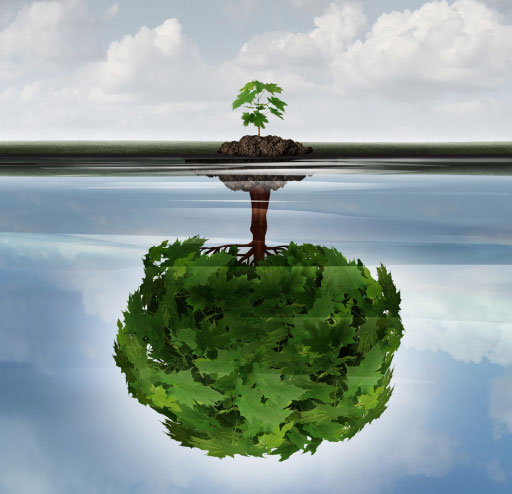 There is almost universal agreement from school leaders about the high level of the importance of reflection in their work. It stands to reason that highly effective and impactful leaders spend some time focusing on their own strengths and weaknesses. 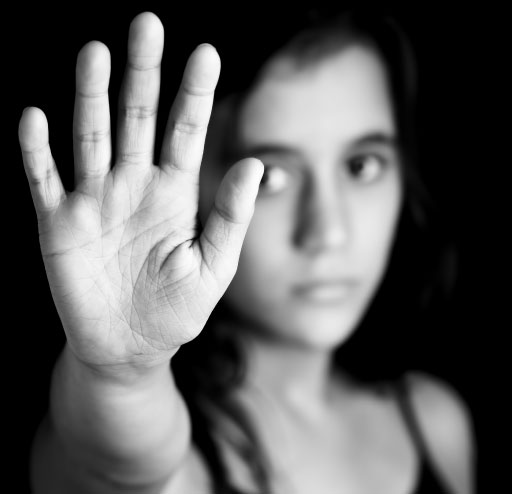 Research-proven approaches and considerations are already achieving positive results in schools when it comes to school bullying prevention, school culture development, social outcomes of students and a welcoming school climate.