The opposite of failure 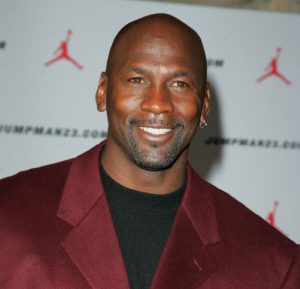 Download a printable version of this article (PDF 455KB)

When I ask school leaders what the opposite of failure is, there are some interesting responses. The most common answer is success. Being the agitator that I am, I like to challenge this. Success implies an absence of failure – that what we do regularly works at a high level. I don’t think schools are like this.

“I’ve missed more than 9000 shots in my career. I’ve lost almost 300 games. 26 times, I’ve been trusted to take the game winning shot and missed. I’ve failed over and over and over again in my life. And that is why I succeed.”
– Michael Jordan

I think the opposite of failure is fear. A culture that accepts failure is one that takes risks, innovates and is prepared to improve efficiencies through trial and error. A culture that rejects failure will find itself in quicksand. Staff will learn that the best way to maintain their status is not to try anything new – to fear mistakes and to miss out on the learning those mistakes come with. They stay still – or they’ll sink!

I encourage you to build a culture where failure is viewed as a necessary component of success – and not as its polar opposite. Arguably the greatest basketball player of all time, Michael Jordan, said “I’ve missed more than 9000 shots in my career. I’ve lost almost 300 games. 26 times, I’ve been trusted to take the game winning shot and missed. I’ve failed over and over and over again in my life. And that is why I succeed.”

Jordan understood that failure is a teacher too. He knew that placing ourselves in a position where we are likely to make a mistake, is often the only thing that can arm us to make fewer mistakes in the future. It wasn’t just as a basketball star that Jordan applied this thinking.

Despite enormous wealth, he travelled the country as a B Grade baseball player, bought businesses, headed up foundations – and many of these ventures failed.

Yet he emerged with lessons for life and work that make him more regularly successful than most – despite the risks he took.

Your culture doesn’t need to seek failure, but merely to accept it as part of the learning process. Through this acceptance you will find a distinct increase in a key behaviour necessary for both students and teachers to thrive – resilience. Resilient organisations are able to:

How do you begin to build this counter-intuitive culture of failure? How can you encourage more risk-taking, more innovation, more idea generation and more creative practice amongst your staff? The truth is you can’t! Put simply, a culture of failure will only emerge with you. People will not believe they’ll be fine if you tell them to jump over the edge of the teacher practice cliff. You need to jump first.

So innovate, try new things, make mistakes, apologise, pick yourself up, dust yourself off, get back on the horse, seek feedback, accept criticism … and then watch. As others begin to follow your lead you will feel a whole new cultural wave envelop your school. Others will call it innovation, creativity, collaboration and even success. You’ll know that it’s failure … and it’s spectacular! 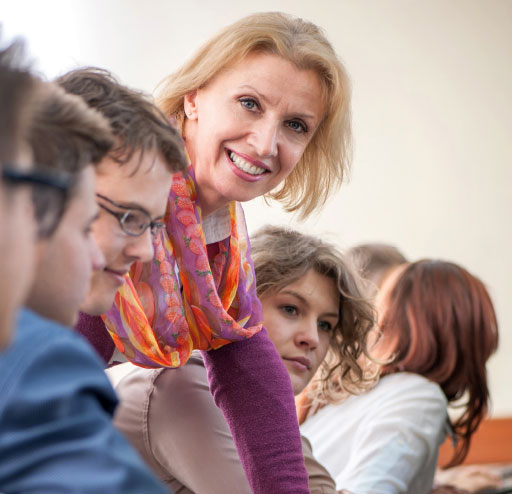 Trying to beat bullying seems a strange quest. The language alone implies an enemy to be vanquished or a finish line to be crossed and having our efforts rewarded with a big trophy. It suggests that we can walk away from the battle to enjoy the spoils of victory. Unfortunately, much as we might like to envisage a final moment of triumph at the end of the battle, it isn’t going to come.

Have your cake … and eat it too!

I’ve never really understood the expression “You can’t have your cake and eat it too.” What is the point of a cake that you can’t or won’t eat? In fact, the whole notion that only one pleasurable, effective or enjoyable choice should be available seems unfair to me. 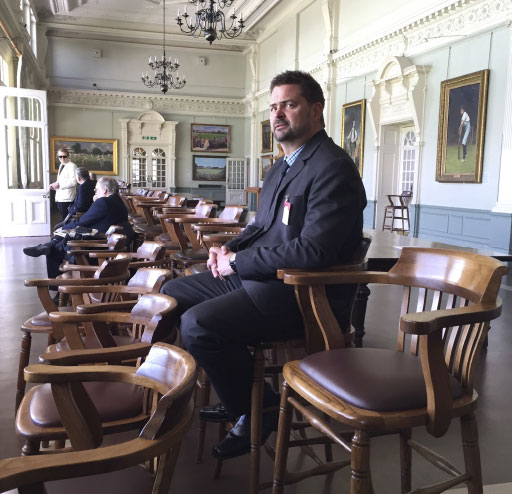 Is your school their happy place? 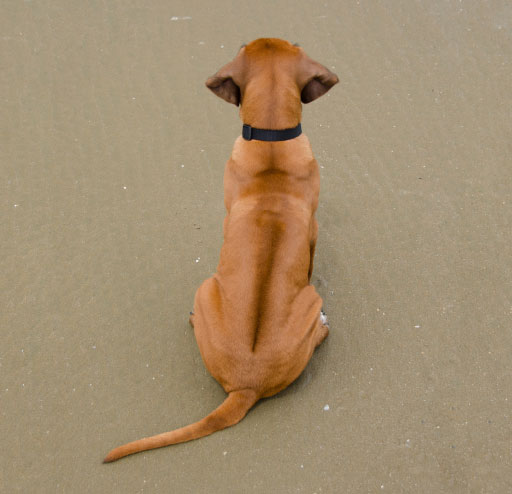 Is the cultural tail wagging your cultural dog?

When I ask school leaders about the importance of their schools’ culture, there is universal agreement that it is culture that creates learning environments that can flourish and grow. However, defining culture is much more difficult, even though it is critical to our moral and strategic purpose. We struggle to capture vague ideas such as gut feeling, atmosphere and perceived climate. Indeed, this is why many school cultures fail to thrive,  and develop only through osmosis. 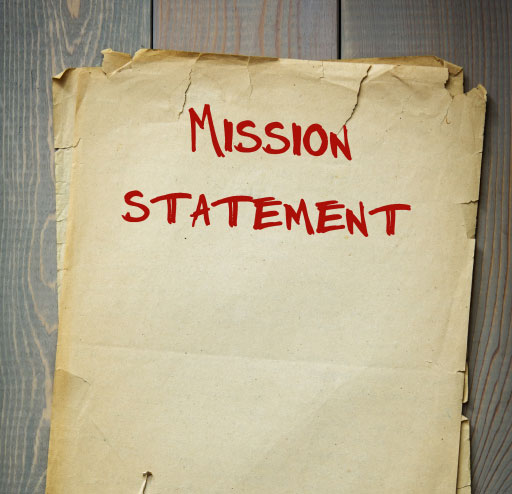 How excellent you really are

I remember distinctly listening to Professor Richard Smith provoke an audience of school leaders in Darwin to think a little further than our words. We had gathered together to learn about how Central Queensland University (CQU) had undertaken some pioneering work in pre-service teacher education and that this model was being adopted in the Northern Territory. It was the Teaching Schools model that has now become popular around Australia because of the quality of both the teachers provided to schools and the career pathway it presents our next generation of teachers. We were impressed. 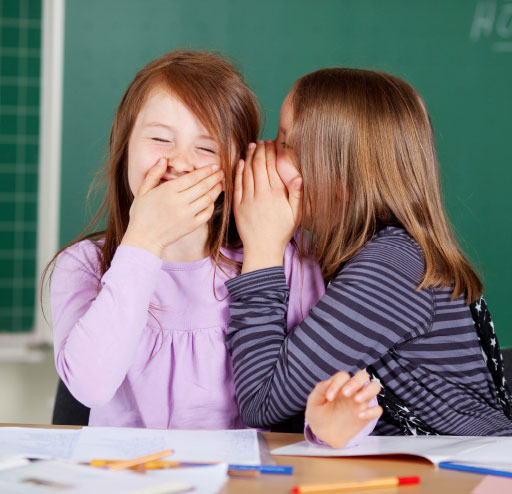 Most school leaders are confident and assured that school culture matters. They are also equally comfortable with the definition of culture as a set of behaviours – both the behaviours that we encourage and the behaviours that we tolerate. A school’s culture can be viewed metaphorically as the soil that allows our crops (our students and our programs) to develop and achieve to full potential. All good farmers tend specifically to the health of their soil from time to time.