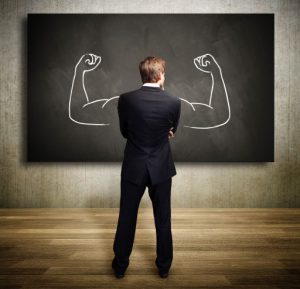 Download a printable copy of this article (PDF 505KB)

I speak with a lot of principals and most are immensely proud of their schools. School tours with them are  always a joy. Pride in the achievements around the school exudes from both their words and their manner  as they point to samples of student learning on display and introduce me to teachers described as guns and rock stars.

“The key to successful leadership today is influence, not authority.”
– Ken Blanchard

Australian schools are predominantly filled with great people. They share a moral imperative that infects our collective work, even when it isn’t spoken about very often. This imperative is manifested as hard work, heavy commitments, extra hours and a general belief that our purpose is so important that going the extra mile really isn’t an option.

Yet, many principals tell me that there are still significant personal and professional challenges in uniting their staff in practice. Many of you may previously have experienced staff cliques – there’s the sport obsessed clique, the Friday evening drinks clique, the clique who derail staff meetings into arguments about student behaviour and the leadership clique who may have forgotten the genuine challenges of the classroom evidenced by their “why don’t they just …” moans.

Some teachers don’t seem to buy into the program. Sometimes they’re individuals and sometimes, more problematically, they exist in collectives or cliques. They don’t mix and we feel that they are the oil slick on our calm blue ocean. We just can’t get them to fit in with everyone else.

When these instances arise, we have a tendency to focus on this behaviour, on the oil slick and look to modify, minimise or redirect from problem behaviours.  We call them in for a chat, we drop hints or we discuss the problem with other leaders in search of ideas for how they have tackled similar concerning attitudes.

But what if the best approach isn’t to look at them, but to look at ourselves? What if it’s our behaviour and our influence within which the greatest opportunity for change and improvement lies? What if we look at the water instead of the oil for a moment, just to explore the possibilities?

Influence is an interesting topic. On one hand, it’s a significant outcome resulting from any set of leadership behaviours. On the other hand, it is the essential fuel for great school leaders who can only come to work with enthusiasm and energy when they know that they’re influential and making a positive difference. It’s both the core business and the enabler of core business at the same time.

Yet we often avoid using our own influence, spruiking mantras like “the only person whose behaviour you can change is your own, you know”. This is completely untrue. Leaders change the behaviour of others constantly.

Sometimes we can feel uncomfortable with the realisation of our own personal and professional influence on others. It can feel sometimes like we’ve become manipulative, such is the impact of our conduct on the conduct that other people deploy. We needn’t be. Effective leaders, in multiple fields, willingly embrace the immense power of their influence without letting it transcend into conflated ego.

Your ability to influence others is how you can make your moral vision for your school behavioural, exampled and visual to all key stakeholders. Your influence is the context for the behaviours that those you lead bring to your culture. If you can change that context, or create  one so positive that only positive behaviours can thrive, then you’re metaphorically dispersing the oil without focusing on it.

Hypothesise for a moment about the three new behaviours you could use to address the behaviour of  the oily cliques in your school, the likely reactions and the best possible reaction?

More articles in the Working with your staff topic 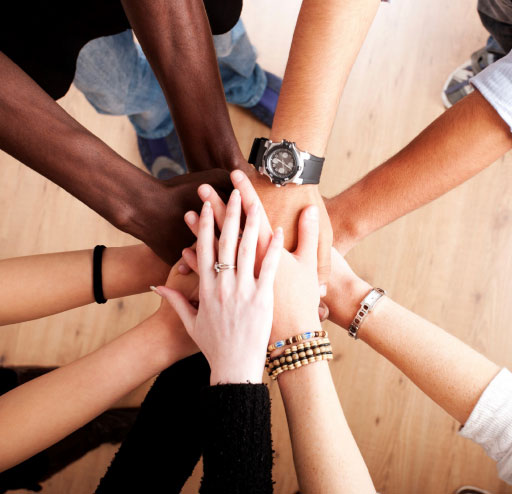 The danger of teacher disengagement

Teachers are extraordinary. Despite ever-increasing accountabilities, demands on time, unreasonable expectations, media and societal scrutiny and rather average pay – they back up day-in and day-out to live out a deeply held passion for empowering, enhancing and improving the lives of young people. It’s quite noble stuff when you think about it that way. 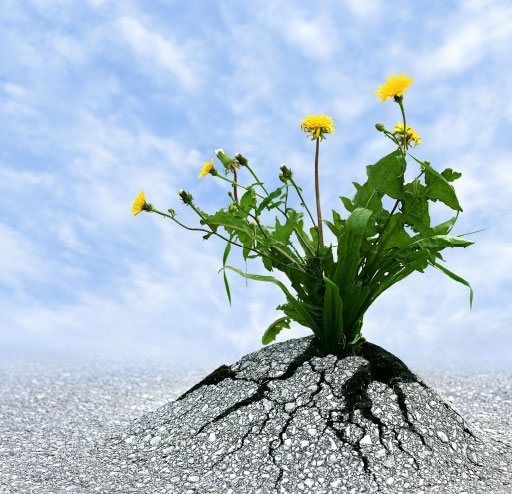 Dropping the ball on staff resilience

When did resilience become something that we associated primarily with younger people? In the rush to identify the lack of resilience in our students, shown through a lack of initiative, a waning ability to cope with adversity and a growing wish to be rescued from any social, physical, emotional or academic difficulty, we have forgotten exactly what resilience is. 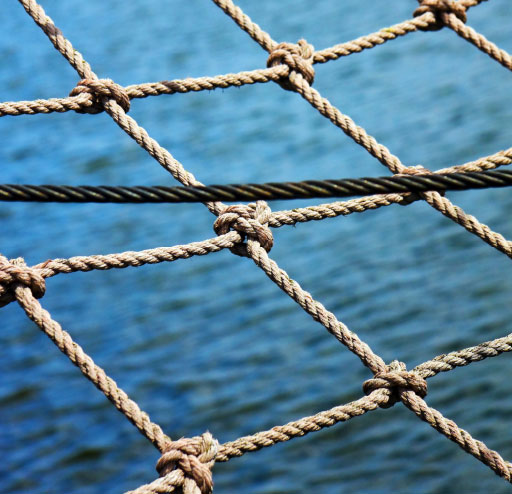 Without a safety net

Leading change from one model of practice to a new model can be challenging, rewarding and fraught with dangers. For example, many school leaders I work with are looking to move from the punitive model of punishment with all of the blame, stagnant results and negativity that comes with it – to the restorative model, where responsibility, action and relationships are the cornerstones. 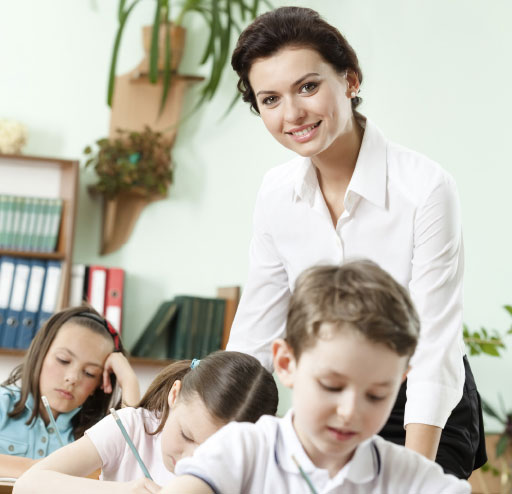 Six ways to keep your teachers

Two alarming statistics have made their way into the national education conversation in recent years. We’ve been aware for some time that many jurisdictions are coping with 30-50% of their teachers leaving the profession permanently within the first five years of service. Alarming as this is, we’ve taken some comfort in the apparent quarantining of that problem to young or inexperienced teachers.

More recently, we’ve been made aware that 20% of ALL teachers have seriously contemplated resignation, not just from their schools, but from their teaching careers in the last term. This damning statistic is a reflection on all of us and should impel us to action rather than blame.