Skip to content
Articles for Parents What emotions are involved? Sweaty apologies

Download a printable version of this article (PDF 333KB) 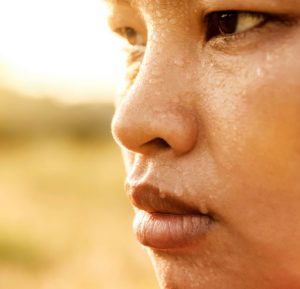 Have you ever been given a fake or forced apology? Accompanied with a sneer of contempt or irresponsibility, the fake apology has a clear purpose for the person delivering it – to get this awkward conversation over and done with.

The fake apology works as punctuation, a full stop if you will, on a challenging encounter where behaviour has been called to account.

The fake apology is not productive and does little more than shorten a conversation that began with the intention for genuine problem solving and taking responsibility. It’s a habit of language. And that habit is deeply embedded!

Even though forcing apologies is not on my top tier of parenting strategies, occasionally I feel tempted to compel my teenage children to apologise to each other when meanness replaces civility in our home. My seventeen year old daughter then looks down her nose at my fourteen year old son, rolls her eyes skyward and mutters the most insincere “I’m sorry” that has ever been delivered … by anyone … on the planet.

“Would ‘sorry’ have made any difference? It’s just a word. One word against a thousand actions.”
– Sarah Ockler

My son’s response to the world’s worst apology is equally befuddling and meaningless. With a mumbled “That’s ok” he exudes the same desire as his sister to end the conversation quickly. So here I stand, looking at my son and asking confusedly “Mate, are you really good with that apology?” To which he replies, “Well … I just thought that’s what I was supposed to say.”

He’s right of course. It is what he’s supposed to say. The response to the fake apology has become, in equal parts, punctuation, useless and expected. I think we can do better.

Leading as a principal in the tropical climate of Darwin for several years, we came to develop a term for our insistence that our students actually do something to show their remorse beyond an apology. We called this strategy sweaty apologies.

When one of our students had done the wrong thing and defaulted to suggesting that a fake apology might just suffice (i.e. end the conversation) we’d follow up with supplementary questions such as “And then what?” or “That’s a nice start? Can you think of something you can do that would break a sweat?”

Now, it might be easier to break a sweat in the Northern Territory than in Tasmania on most days, but the principle stands just as firmly. That principle is twofold:

An unintended benefit of our commitment to sweaty apologies was the creativity it inspired in our students. Early childhood students were suddenly suggesting that they should play puzzles for two lunchtimes with a person they’d hurt to show them they can be friends. That even sounds much better than a fake apology. Older students would suggest video recording a sincere apology coupled with a verbal commitment about how they’d treat others from that point on, reinforcing commitment along with accountability.

As parents and carers, we are undoubtedly our children’s first teachers. If we can make our objective to teach them responsibility and empathy through the deployment of sweaty apologies, then we teach them a lesson for life. You’ll know when the first opportunity to do just that arises. It’ll be the next time you feel those dreaded words on the tip of your tongue “I think you need to say sorry for that.”

More articles in the What emotions are involved? topic

There are some emotions that we just don’t like to talk about. They’re usually the negative ones, the emotions that can be painful in a variety of ways. Sometimes, we’re tempted to push these emotions aside and to ignore them or even to go to great lengths to ensure we don’t feel them. 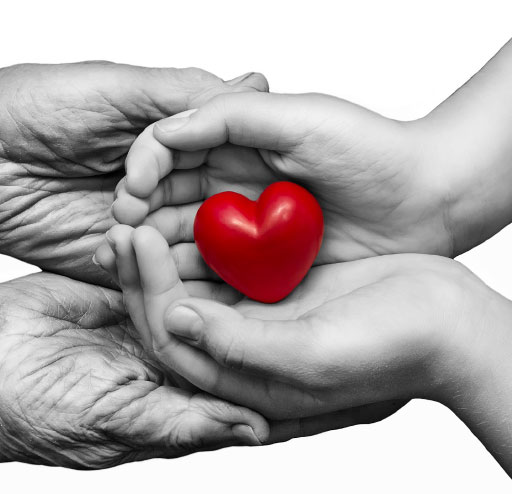 Empathy, sympathy and apathy … how parents and carers can know the difference 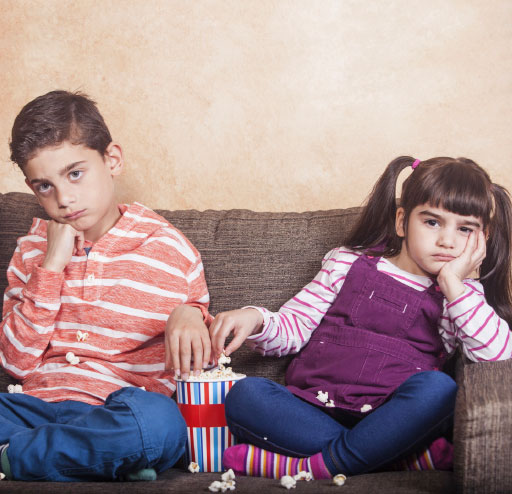 Sometimes young people can seem to reply “I don’t care” to almost anything that parents and carers ask of them.

Is it true that young people have developed a level of apathy where they genuinely don’t care about anything that’s happening around them? Or is it perhaps that they have not yet learned to care at an appropriate or an adult level? 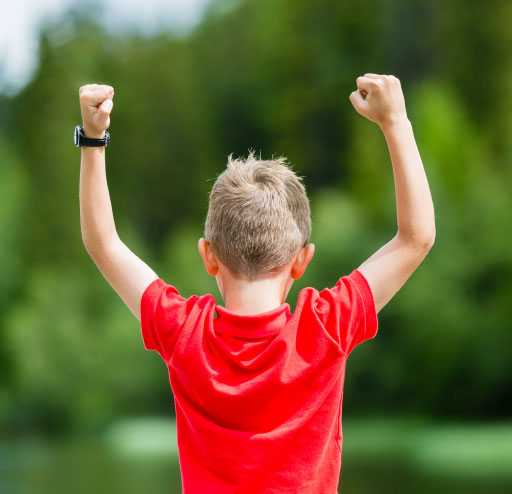 Getting it right about self-esteem

It’s hard for parents and care givers not to draw a direct line between the likelihood of their child being bullied and the strength of their self-esteem. There are a lot of messages in the media about the need for high self-esteem and fostering positive self-regard, and it is crucial that parents and carers know what healthy self-esteem looks like. Here are five ideas to help children have a healthy level of self-esteem.