Skip to content
Articles for Parents How do I help my child? Optimistic parenting and care giving

Download a printable version of this article (PDF 701KB)

“Optimism is the faith that leads to achievement. Nothing can be done without hope and confidence.”
– Helen Keller 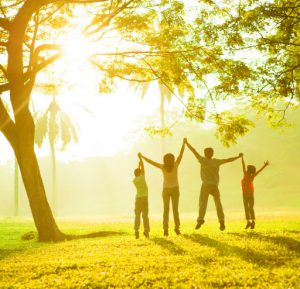 When parents and carers learn that their child is being bullied, the news can be heartbreaking. It can floor them. It can worry them. It can even panic them.

It can potentially return parents and carers to the anguish of their own childhood. It can conjure images from news stories, covering the very worst impacts of bullying and the devastating choices that some young people make when they feel that there is no other way forward.

Recognising all of this, the moment that you learn your child is being bullied is the very moment that you need to explicitly describe and work towards the better future ahead. This is a turning point and a vital opportunity to turn this moment into a positive. The next steps entail exploring rather than rejecting possible solutions.

I once was seconded to work with a serious bullying situation with two Year 10 students in a nearby school. The student who was bullying accepted responsibility and admitted fault, encouraged by his mortified parents who expected better of their son. They were as willing to participate in a resolution and a better future as I’ve ever seen a child who has been bullying and his family be.

However, the family of the student who was being bullied wanted a different outcome. They wanted punishments that were swift, severe, exclusionary and permanent. They wanted the other student removed from bus routes, from year level events, from all privileges and, preferably, from the school permanently.

They threatened law suits, restraining orders and revenge. They saw no way that this could be fixed.
They were convinced of that.

Their pessimism, although understandable, was the greatest contributing factor in the unsatisfactory outcome that was achieved.
Choosing optimistic parenting isn’t about pretending that everything is fine and wonderful. It is about showing confidence to children, through words, actions and demeanour that brighter days are ahead.

Optimistic parenting and caring can start simply by assuring your child that the school has dealt with this before, that teachers actually know a thing or two about bullying behaviours and that they take it seriously. It is about letting children know that solutions probably won’t even take long to start working, that you’re there to support them, and assuring them that you can get through the current situation together so that life will be much better for them really soon.

Treating the process as a valuable albeit uncomfortable and challenging learning opportunity can help too. Moving forward consider approaches such as:

These are the attitudes and words of optimistic parents and carers … and they help. And isn’t help the thing we most want to provide?

More articles in the How do I help my child? topic 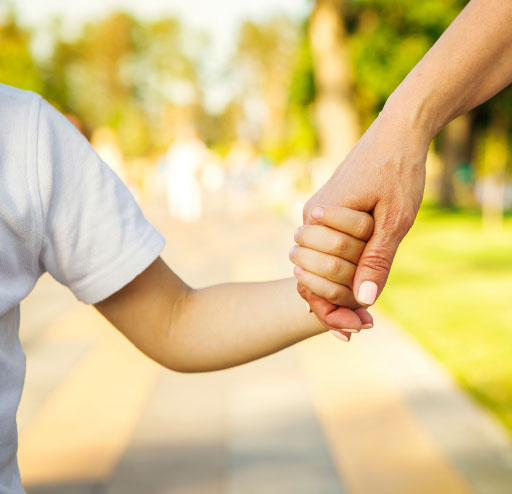 Involving our young people in the solution

We can identify many habits in the way we work, live and parent. Some habits serve us incredibly well. It can be really productive and positive if we can develop habits such as regular exercise, eating as a family at the dinner table, getting to work on time, eating healthy or turning the Wi-Fi off in our home at a particular time every evening. 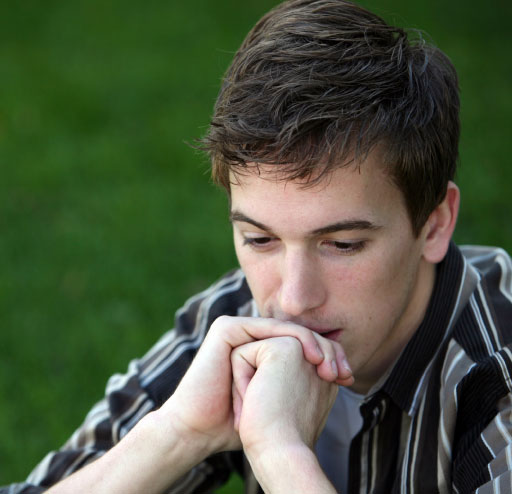 The business of changing thinking

Has your child ever randomly changed a behaviour or surprised you with an out-of-the-blue response? Have you ever been completely floored by the teenager who unexpectedly made you breakfast in bed or even by the toddler who has always done grocery shopping so well but then inexplicably throws tantrum of the year one day in the fruit and veg section? I bet you have. 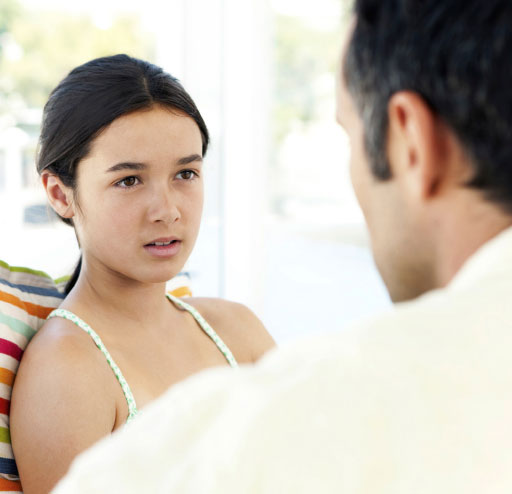 When parents and carers learn that a child in their family is experiencing bullying, finding the right words to use can be among the most challenging aspects of the journey of being a parent and carer. Interestingly this tongue-tied feeling is just as acute whether a child is being bullied or whether a child has been engaging in bullying behaviours. 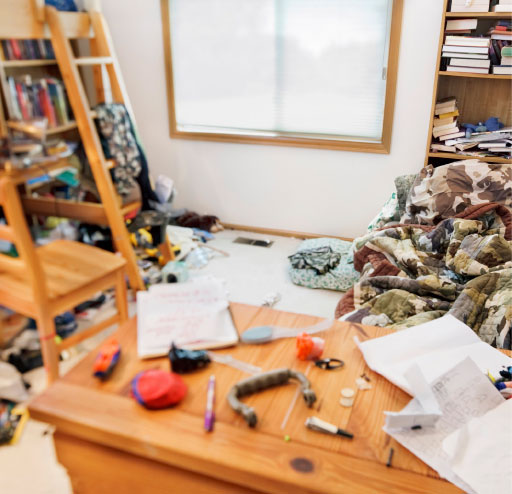 “Clean your room” and other ways to build responsibility

One of the most common complaints of parents and carers is that children have a messy bedroom. This can particularly come into play when raising a teenager. Part of the pattern of failed attempts in the clean bedroom endeavour is entirely your own creation. It’s because you keep speaking to big concepts, such as responsibility, such as respect, such as tolerance and hoping that your child will get it. There is a problem in getting your children to clean their room because you are not being specific enough about what you want. 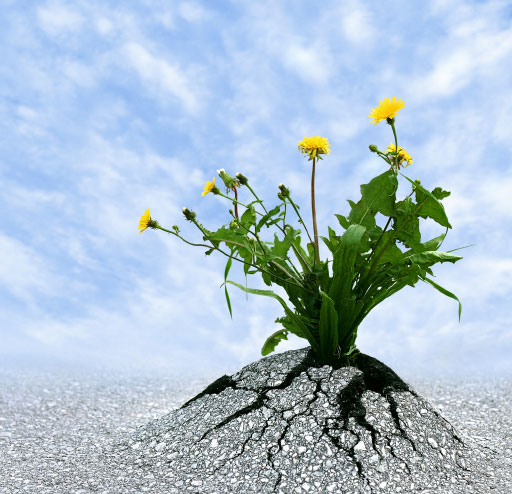 Resilience is best defined as the ability to thrive despite risk. There are five key characteristics that identify resilience in young people. 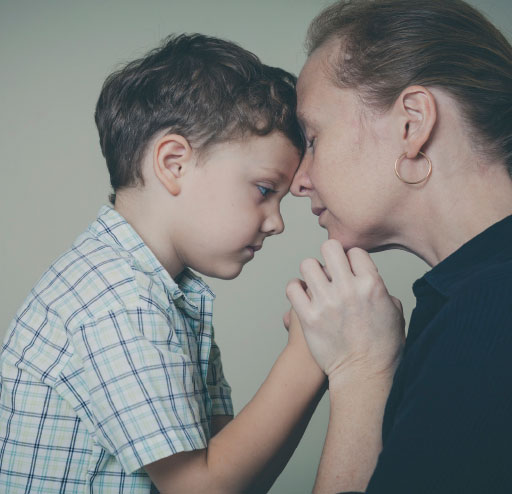 What if my child bullies?

Getting the news from the school that your child has been doing something unsavoury, like bullying, causes immense distress to parents and carers. It is worth being ready with some strategies that can make a real difference in case that news arrives. 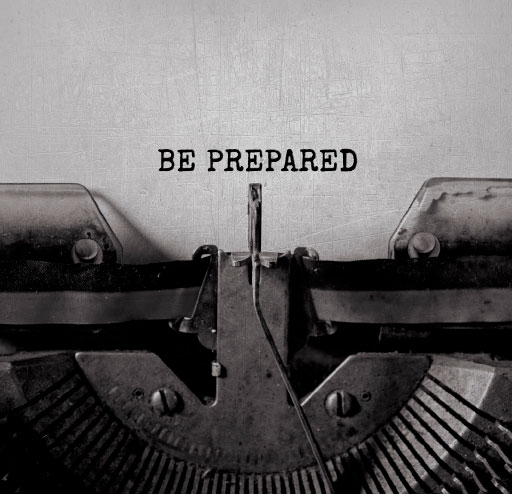 All parents and carers have frequent or at least occasional concerns about whether their child is being bullied at school, in the neighbourhood or online. It is important that parents and carers do whatever they can to prevent bullying and to be proactive about it. Preparing your children to respond well if bullying presents in their lives is challenging, and the preference is to be proactive rather than reactive. It is far more helpful to work on prevention than to wait until emotional damage is done.